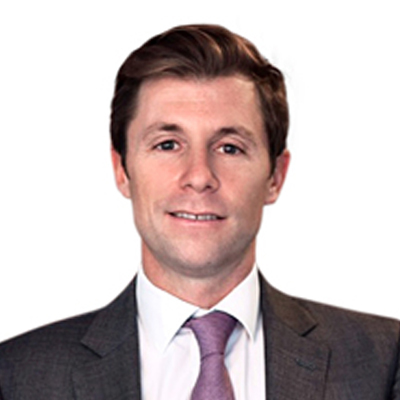 Sébastien Arbola is the CEO of the Middle East, South and Central Asia and Turkey region for global energy leader ENGIE. He leads ENGIE’s operations and growth across the region, ranging from large scale power generation and water desalination to gas retail & distribution. Prior to that, he was the CFO and Senior Vice President of the company’s Asian environmental operations as M&A Group Director. He has held roles of increasing seniority in Finance and Management over his 11-year tenure with ENGIE.

He is a graduate of the Ecole Supérieure de Commerce de Paris.