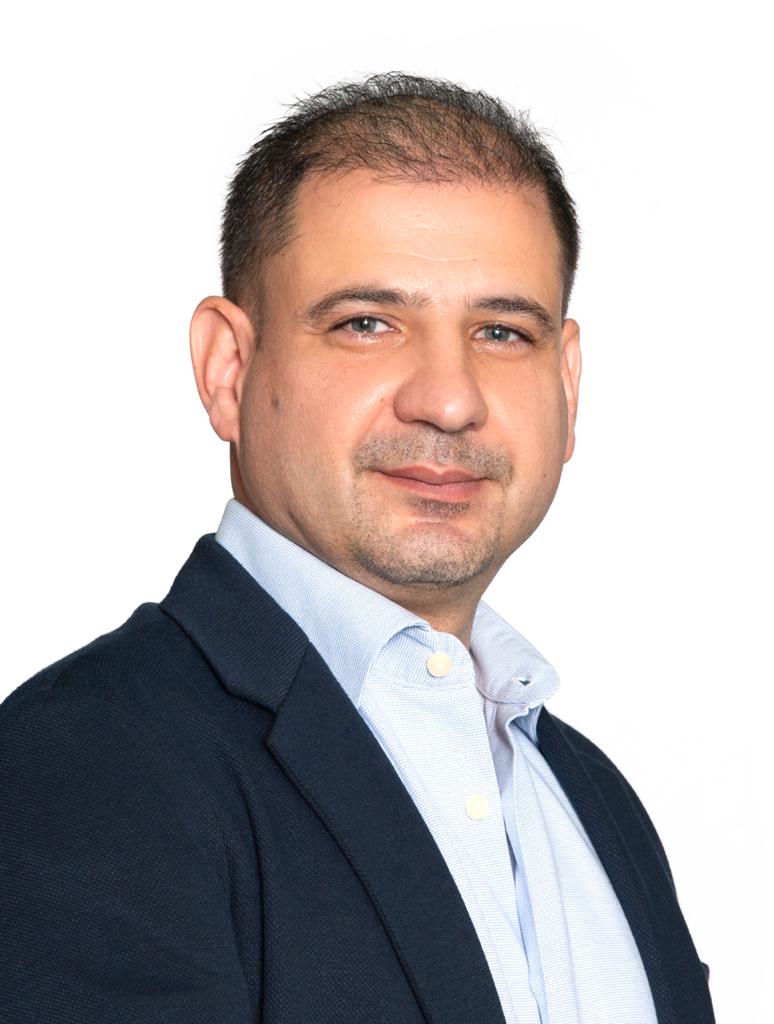 Husam Smadi is the General Manager of Cooltech, a Tabreed subsidiary specialized in water treatment and water efficient solutions.

Husam Smadi was hired in Cooltech in 2013 as sales manager, and was subsequently promoted to the role of Deputy General Manager in 2018. Husam was appointed General Manager of the company in August 2019, bringing with him more than 15 years of experience in water treatment in the industrial sector – a key market for Cooltech.

Husam has a Master’s Degree in Chemical Engineering and, prior to joining Cooltech, he was in the Sales Department at Nalco, and then Business Development manager in Veolia Water Systems, which are global leaders in Water Treatment.