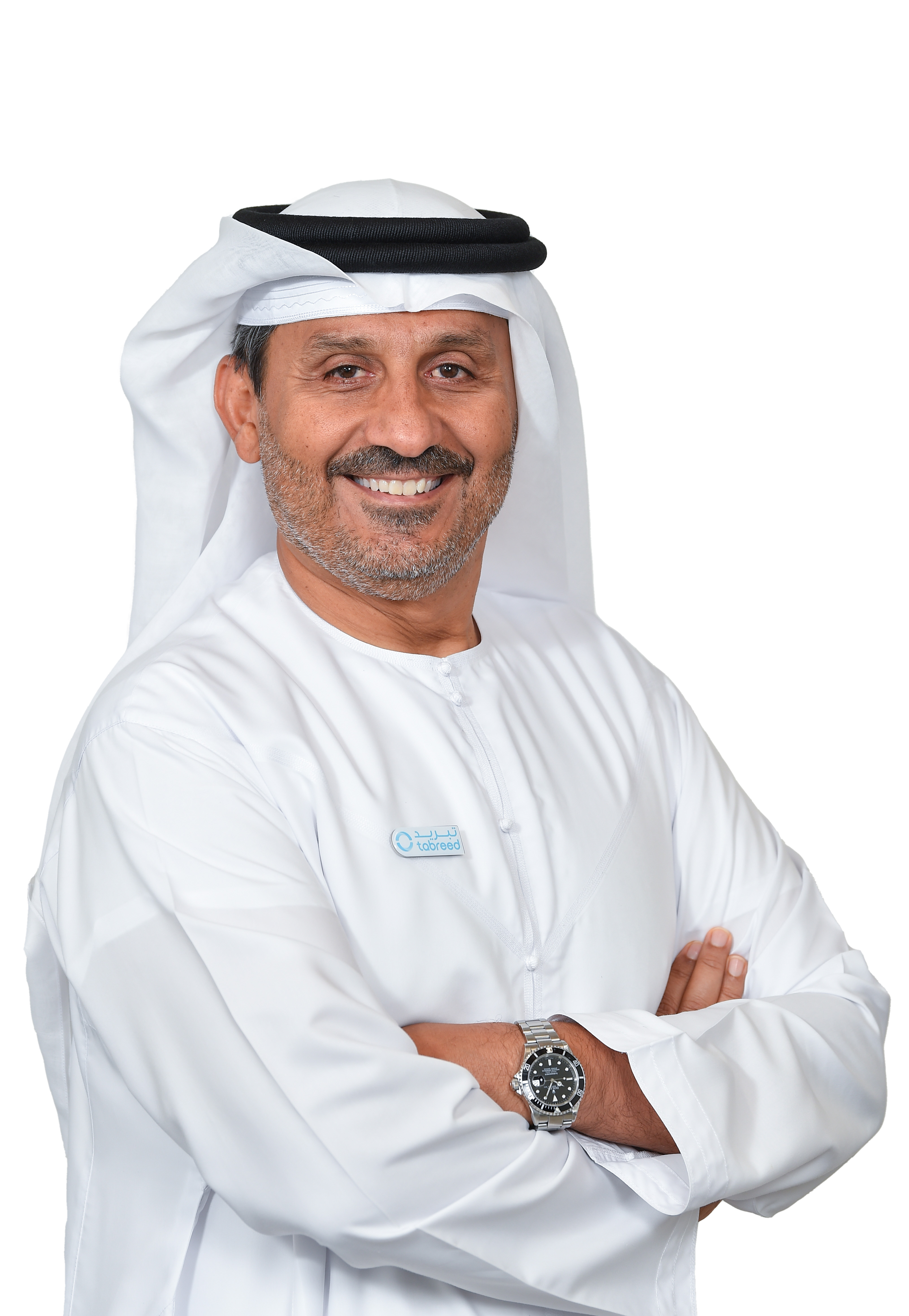 Khalid Al Marzooqi was officially announced as CEO of the National Central Cooling Company PJSC (Tabreed) on the 17th of May, 2021, bringing with him a wealth of experience in the energy sector.

Before joining Tabreed, Al Marzooqi was Chief Operating Officer of Dolphin Energy Limited, overseeing the Downstream Division in the UAE, prior to which he held the position of Senior Vice President of Dolphin’s Technical Services Division. In addition to these roles, he occupied senior roles at the Abu Dhabi Department of Transport, Abu Dhabi Water and Electricity Authority (ADWEA), and ADCO.

During his time as COO-Downstream at Dolphin Energy Limited, Mr. Al Marzooqi was responsible for overall direction of Operations, Technical Services, and Business Support, ensuring uninterrupted gas supply to customers in the UAE and Oman. As Senior Vice President of Dolphin’s Technical Services Division, he provided mid to long term solutions addressing safety, operability, reliability, projects expansion and integrity issues for the company’s assets in the UAE and Qatar.
During 2008-2009, Al Marzouqi worked for the Abu Dhabi Department of Transport. In his capacity as Executive Manager, he was responsible for the public transport section which designed, developed, and launched the current Abu Dhabi bus system.

Earlier in his career, Khalid spent nine years at the Abu Dhabi Water and Electricity Authority (ADWEA), where he was senior maintenance manager for two power/desalination plants in the western region of the emirate. Prior to that, Khalid Al Marzouqi worked at ADCO between 1992-1995 as a petroleum engineer with responsibilities ranging from drilling, wire line, and production.

Al Marzooqi has over twenty five years of experience in the energy industry and holds two majors in Chemical Engineering and Petroleum Engineering.