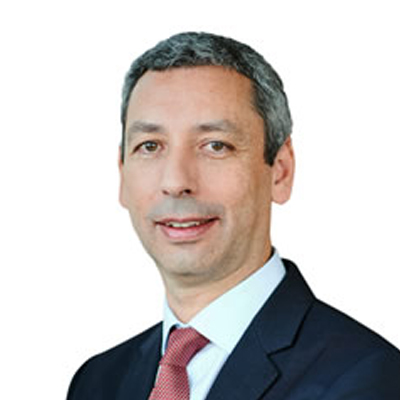 Vice-Chairman of the Board, Tabreed

Mr Almirante is a board member of numerous ENGIE group companies.