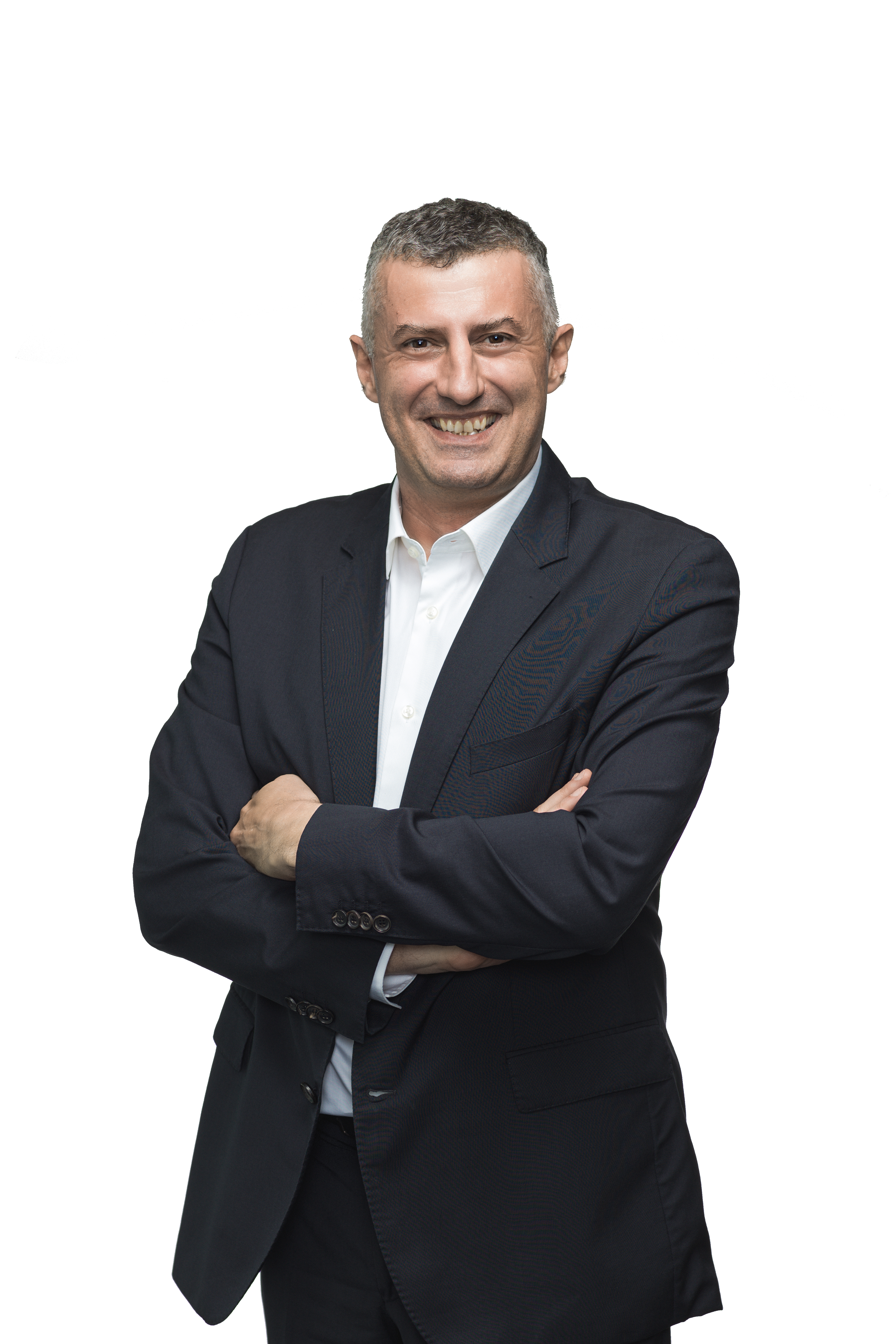 Pierre CHEYRON is the Managing Director of Global Business Line Client Solutions and member of the operational executive committee of ENGIE, reporting to the COO of the group.

Until recently, Pierre was the Chief Executive Officer of ENGIE Southeast Asia, leading one of the fastest growing key business clusters in the Asia Pacific organisation towards Zero-Carbon Transition by delivering integrated solutions to its customers.

An experienced business leader, living across many Asian countries for more than a decade, Pierre joined ENGIE in 2011 as CEO of Cofely Southeast Asia, and then overseeing all Service activities of ENGIE in the Asia Pacific region from 2015 to 2018.

With ENGIE’s focused growth within the Asia Pacific region, his role expanded in 2019 to cover all activities of ENGIE in the diverse and fast developing countries in Southeast Asia, leading over 2,000 employees offering suites of client solutions in energy efficiency and sustainability for commercial buildings, industries and cities, as well as developing renewable energy and gas distribution projects.