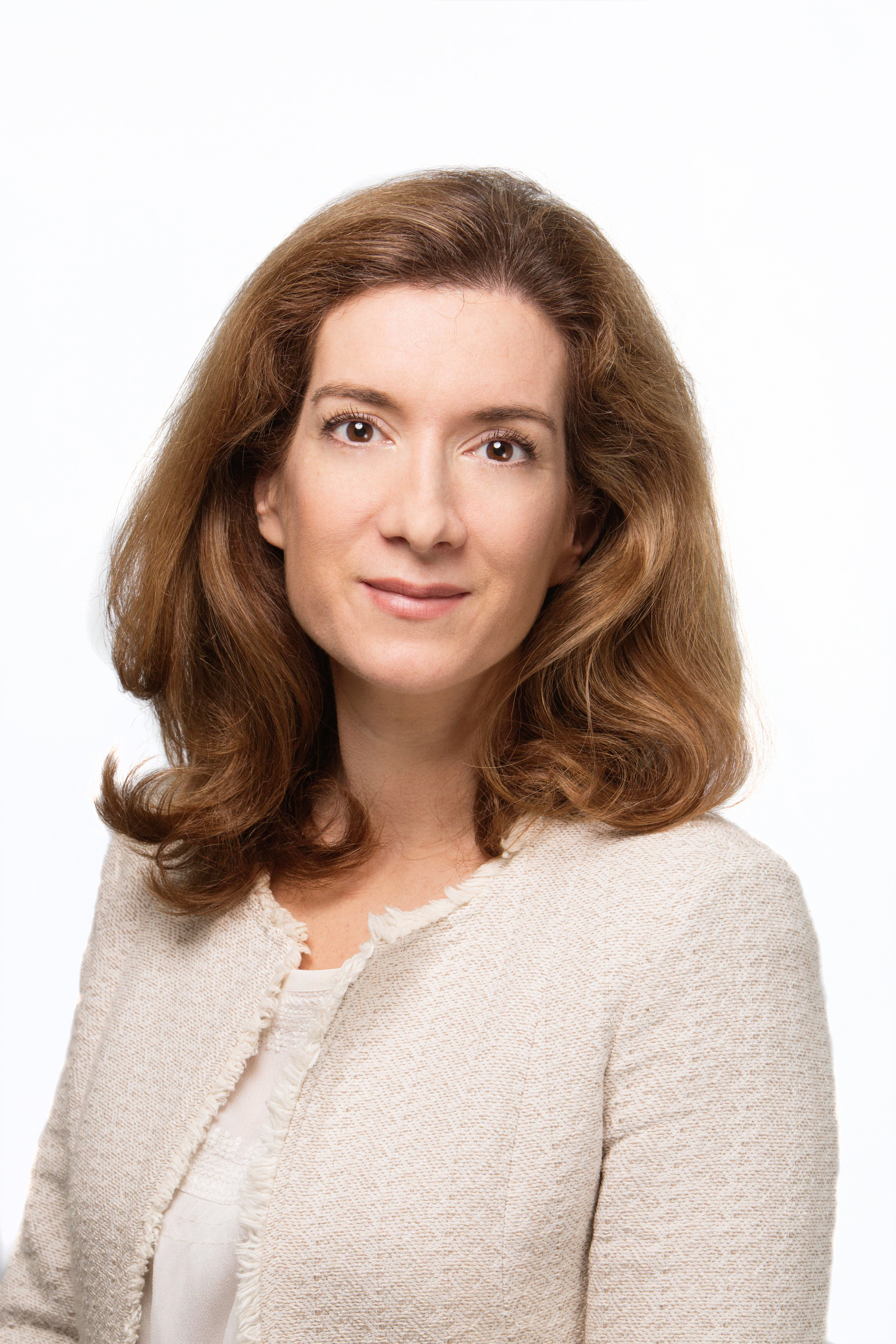 ENGIE is a global reference in low-carbon energy and energy solutions to accelerate the transition towards a carbon-neutral future.

ENGIE Solutions International is a €3,6 billion turnover entity with over 20,000 employees in 20 countries, operating in Europe, the Americas, the Middle East, and Asia-Pacific.

Anne-Laure de Chammard started her career in the USA as a strategy consultant with the Boston Consulting Group (BCG). She then served in the French Ministry of Sustainable Development and Energy from 2010, where she lead major infrastructure public-private partnership projects (motorways, high-speed railways, offshore windfarms, hydroelectric dams, etc.). She joined the Bureau Veritas Group in 2014 as Regional Managing Director, and was appointed Chairman and Chief Executive Officer of Bureau Veritas Construction in 2016. She joined ENGIE in 2019 as Group Chief Strategy, Research & Technology and Innovation Officer, and was promoted to Chief Executive Officer later that year.

She also serves on the Board of several companies, has been nominated Young Global Leader of the World Economic Forum in 2021, and is ranked among the top 10 French economic leaders under 40 (Choiseul).”